EVERY CHILD DESERVES A SAFE HOME Meet the Children First Board 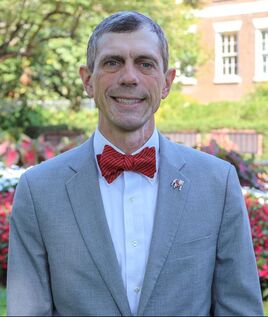 Charlie Carabello
Board Chair​
Charlie grew up near Reading, PA. He attended Washington & Lee University in Lexington, VA where he met his wife Joanna. After college they both worked for a short while in journalism in Danville, VA before Joanna took a job with the Athens Banner Herald. In 2001, Charlie began his current career in undergraduate admissions at the University of Georgia. He has remained in that office, having had several roles prior to his current position as an Associate Director of Admissions where he oversees much of the historical and projected data reporting. During his time at UGA, Charlie obtained his Masters of Education in Educational Administration and Policy.  Joanna now works in Grant Development for Goodwill Industries of Northeast Georgia and the couple have two children (Adam 17, Vivian 14) who attend Clarke County schools.  Charlie is a passionate cyclist and can be found most days pedaling around the local area.​ 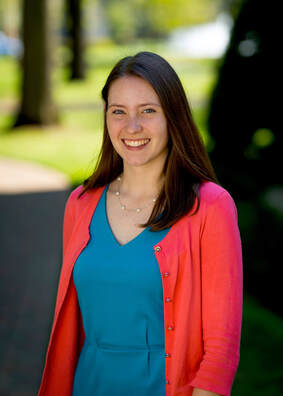 Molly is originally from Connecticut. She moved to Atlanta, Georgia in 2017 and currently lives in Athens, GA. Molly graduated with her Masters in Social Work from the University of Georgia in May of 2020. She currently works as the social worker for Children's Medical Services and as a child/adult therapist for the Divorce Resource Center of Georgia. In addition to serving on the Child First Board, Molly volunteers her time with the Athens Queer Collective. In her spare time, you can find Molly swing dancing, cooking, reading, hiking, or working on puzzles

Melissa Schofield
Past Board Chair

Melissa joined the CASA volunteer team in March of 2012. She has volunteered with the program as a CASA volunteer, Peer Coordinator Volunteer and then came onto the board in April 2019. She has been Board Chair since October 2019. Melissa has a BS in Sociology from the University of Georgia and has lived in Athens for over 30 years. She and her husband Joel have two adopted daughters. Melissa is  very active at Tuckston United Methodist church. She also enjoys camping, tennis, and spending time with her family. 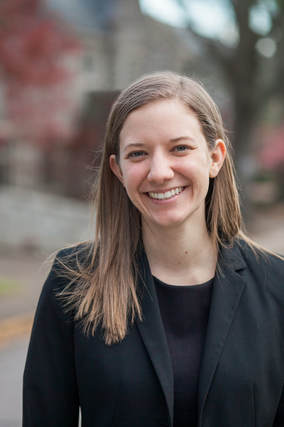 Ellie Young
Treasurer
​Ellie is an attorney at Fortson, Bentley, & Griffin specializing in estate planning and estate administration. Ellie received her undergraduate and law degree from the University of Georgia, and is a member of the State Bar of Georgia. She is also a registered mediator with the Georgia Office of Dispute Resolution, and is accredited by the Department of Veterans Affairs to prepare claims on behalf of veterans. Ellie is a native of Oconee County and attended Oconee County High School. She enjoys Georgia football and spending time outdoors.

Carol Bitner
Secretary
​
Carol relocated to the Athens Area in 1996 from Bucks County, PA and it was love at first sight! In September 2011, Carol joined Keller Williams Realty, as an associate broker and became an enthusiastic member of the family. Carol is passionate in giving herself to the local community. Carol and her team started donating 10% of their commissions to local charities as closing gifts for her clients. As a group, they enjoy introducing clients to local charities that assist children, animals, and individuals with special needs. Recently, she moved to Oconee County and is excited to be close to Downtown Athens and Watkinsville! She is looking forward to giving more to the community as a board member of Children's First/CASA. 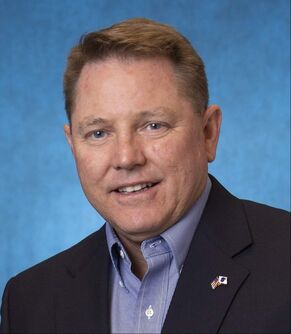 Mike is a lifelong resident of the Athens-Clarke and Oconee County area.  His wife Leslie is a CASA, and they have two children attending UGA.  Mike retired as a Deputy Chief of Police with the Athens-Clarke County Police Department after 31 years of service in all areas of the department.  Elected earlier this year, he is the Judge-Elect for the Probate Court of Oconee County and will take office January 2021.  Mike has dedicated his life to serving others and is honored to work with Children First. 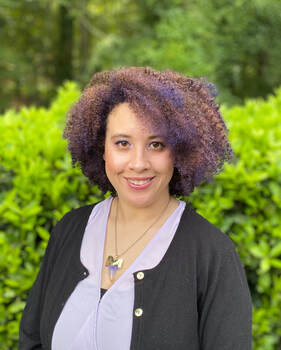 Kimberly Locklin is a lifelong resident of Athens-Clarke County and an alumna of Clarke Central High School and University of North Georgia.  She serves as the CFO of On My Watch, Inc. where they provide in-home services and resources for the elderly and disabled to prevent premature admission to nursing facilities.  Kimberly recently completed the LEAD Athens program as a member of the 2019 class.  She serves Summer Hill Baptist Church and volunteers with the Feed My Sheep, Ltd Resource Center.  Kimberly enjoys creating art with various media, reading, and attending concerts and music festivals. 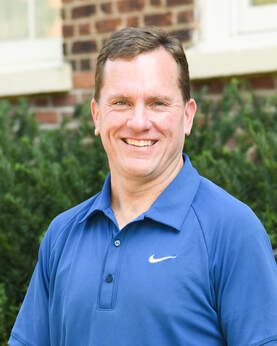 David Meyers
Member At Large
​
David Meyers is married to Dawn Meyers and they have three children, Zach (22), Aaron (20) and Lily (17).  David and Dawn met while they were each pursuing a BSW degree at James Madison University and have been married for 26 years.  David went on to receive an MSW from UGA and now David works at the JW Fanning Institute for Leadership Development where he serves as Public Service Faculty; his projects focus on youth leadership development and he has developed a number of programs that focus on young people who have experienced foster care and/or homelessness.  David likes running (he has run in every AthHalf!), woodturning, crossword puzzles, working on the house or watching the Braves and Bulldogs.​

Alan Platt
Member At Large
​
Stay tuned to learn about our Member at Large, Alan Platt!

Akilah Thomas
Member At Large
​
Akilah obtained her Master’s in Public Health in 2000 from Emory University in Atlanta, GA and her Bachelor’s in Sociology from Clark Atlanta University in 1999. Since 2011, Akilah has been working for the National SafeCare Training and Research Center (NSTRC) as the Assistant Director of International Initiatives & Senior Training Specialist. Akilah serves as the NSTRC lead-trainer for Australia’s SafeCare implementation. In addition to training Providers on the SafeCare curriculum, Ms. Thomas also provides direct services to families for Federally Funded Projects. Ms. Thomas has a passion for the enhancement of child well-being and the preservation/development of healthy families. Since 2001 Ms. Thomas has worked with families and fathers in many aspects of her career. With NSTRC, not only does she train professionals to properly deliver SafeCare to families at risk for child maltreatment, but Ms. Thomas also was part of a research program, called Dad2K. Dad2K delivered a revised SafeCare curriculum to fathers in the Metro Atlanta area. 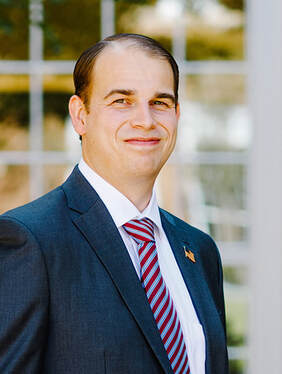 Matthew Welker
Member At Large
​
Matt is a Captain in the US Army and an MBA candidate at the University of Georgia. Matt has spent the last eight years on active duty as aviation officer. He has held multiple leadership and staff positions, most recently as the Senior Aviation Logistics Trainer at the Joint Readiness Training Center at Fort Polk, Louisiana. Matt is a UH-60 pilot and holds a BA in Middle East Studies/Arabic from Brigham Young University. He and his wife reside in Bogart with their four kids.